The most gorgeous and eye-catching runway looks from New York Fashion Week fall/winter 2015.
The 34-year-old American Fashion Designer Zac Poshen unveiled his aesthetic and amazingly outstanding Autumn/winter collection 2015-2016.Zac always managed to be one of the best when it comes to making people look absolutely elegant and glamorous.
For fall,the terrific Designer combined the voluminous and sculptural evening wears in a more versatile way,while giving it a romantic mood. 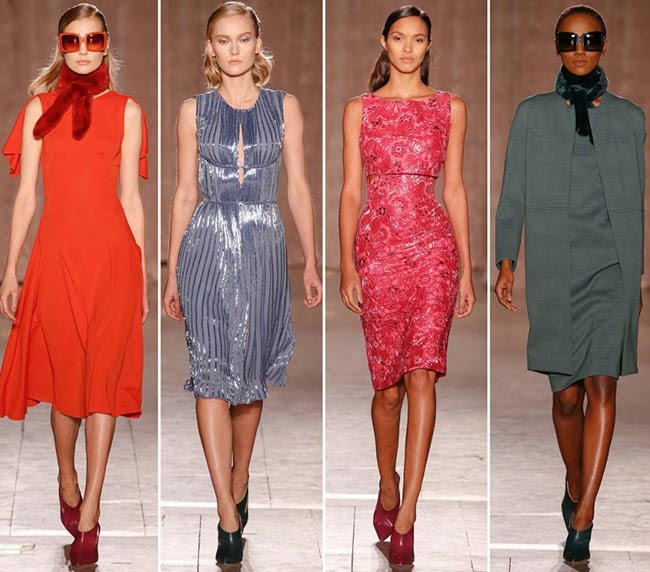 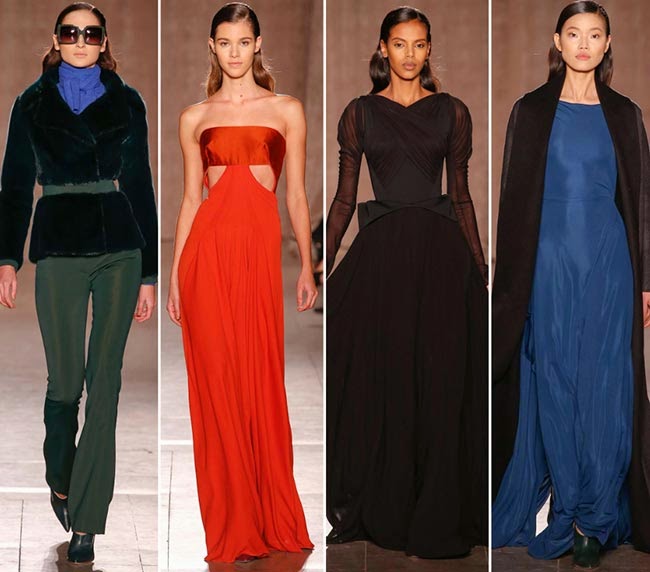 The pleating and ravishing draping of the gowns and the unique silhouettes did the great work for the stunning and wondrous looks on the runway.Those swingy Jersey dresses were perfectly spectacular and spunky for the day wears.Supermodel Naomi Campbell closed the show with the only voluminous metallic taffeta burgundy ball gown which was very fairy like and astounding.

“I wanted to find a balance between the elegance of Grace Kelly and the Fierceness of Chaka Khan”said Poshen.Naomi just did the thing which she’s known for she stole the show with all her breathtaking and graceful looks. 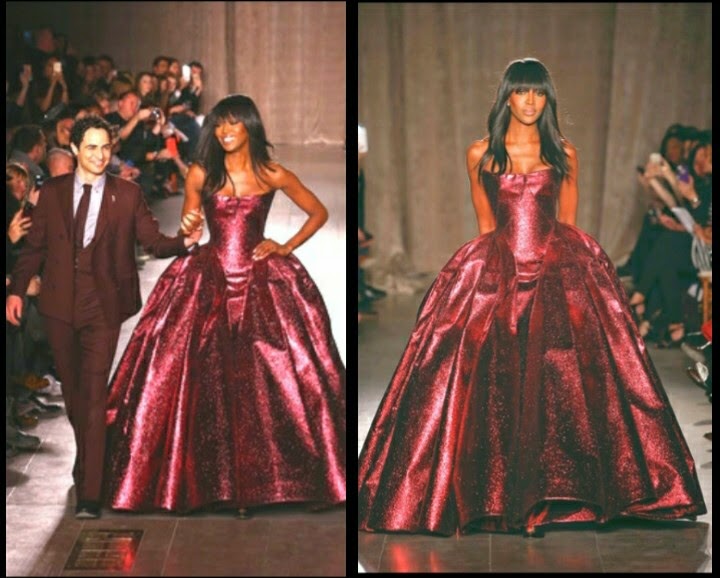 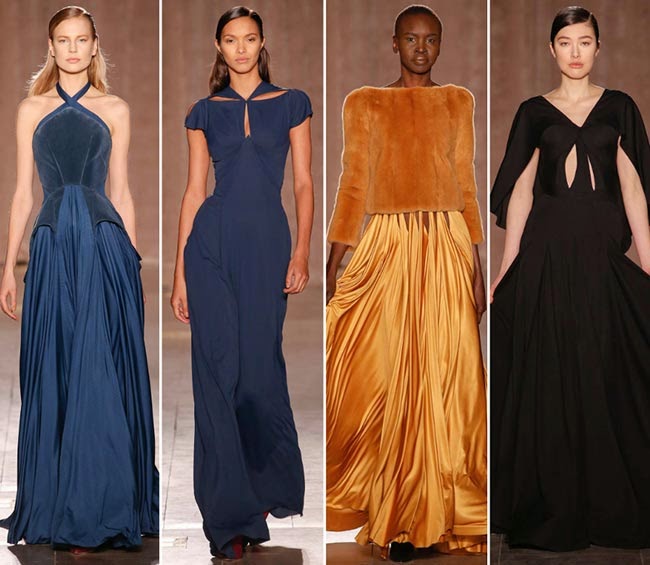 Michael kors show was another incredible and remarkable one from his autumn/winter 2015-2016 collection as we all except.His collection is definitely inspired by masculine and yet so feminine dazzling trends.The American sportswear king brought out the perfect mix of modern simplicity and effortlessly contrasting styles and I think that’s enough to attract a woman. 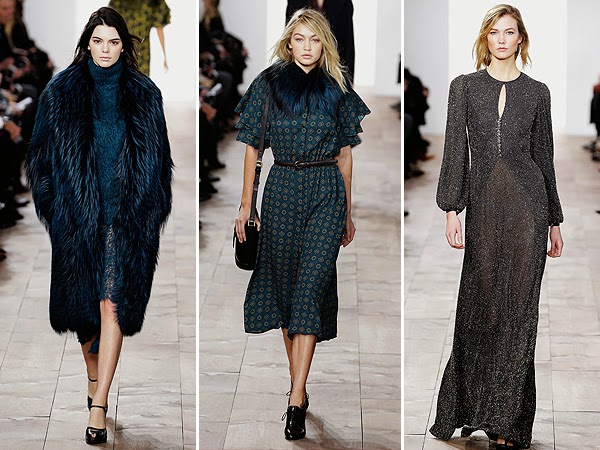 The Designer showcased his collection with the three phenomenal supermodels Kendall Jenner,Gigi Hadid and Karlie Kloss.Three of them walked in three totally different looks.Kendall seen wearing a beautiful cozy navy fur coat,Gigi in printed mid-calf length shirt dress was totally a chic style and the sexy long-sleeve glittering gown on kloss was an absolute staple for our closets. 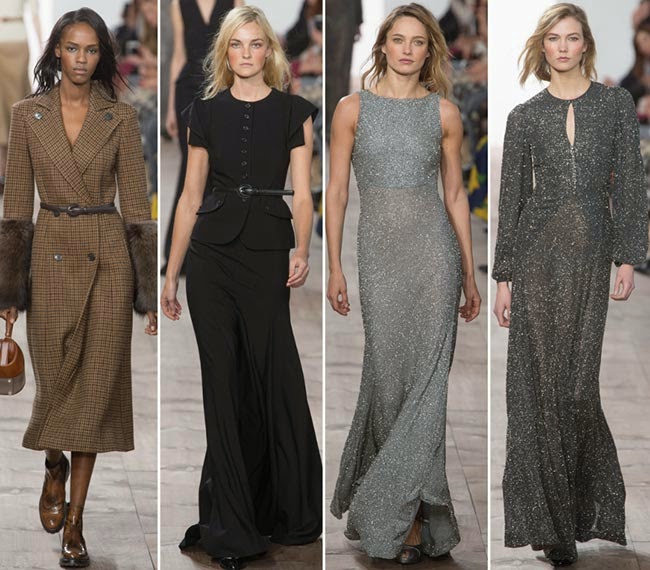 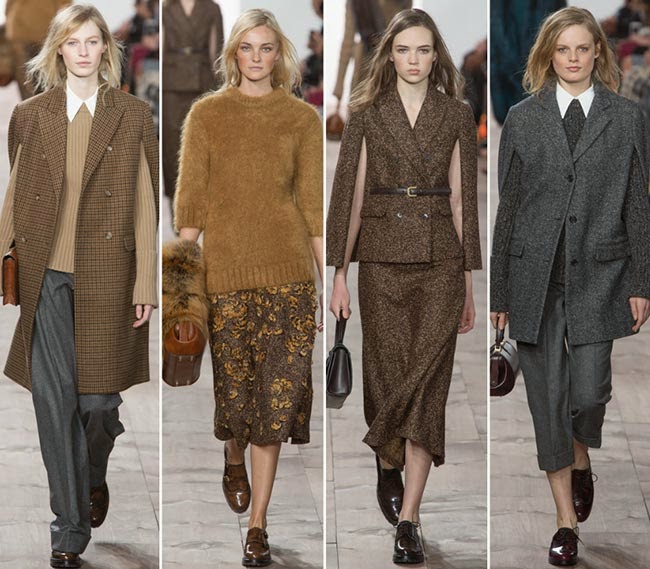 This time,Kors went with the sensational idea of playing around with knitwear for the autumns.He just not did exceptionally stupendous work with the daywears but with evening looks also and the long-sleeve gown which was worn by Karlie Kloss was one such example.Each and every outfit is so elegant and unique and has the minimalist glamorous portion that resembles to a complete modern woman.I totally fell in love with this autumn/winter collection. 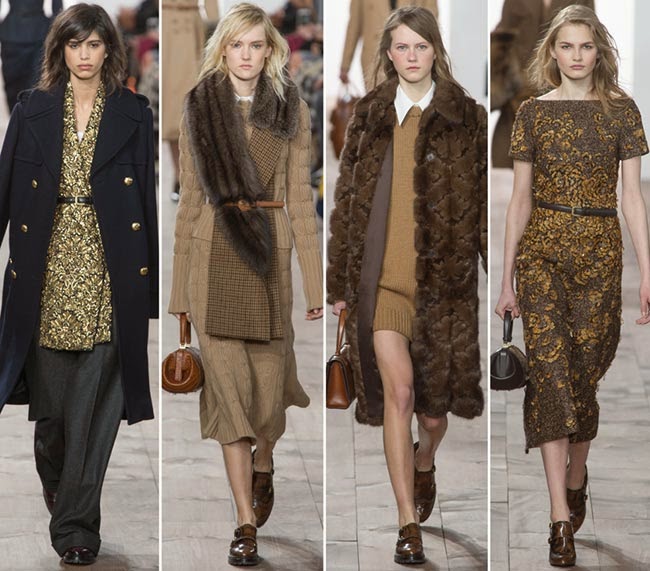 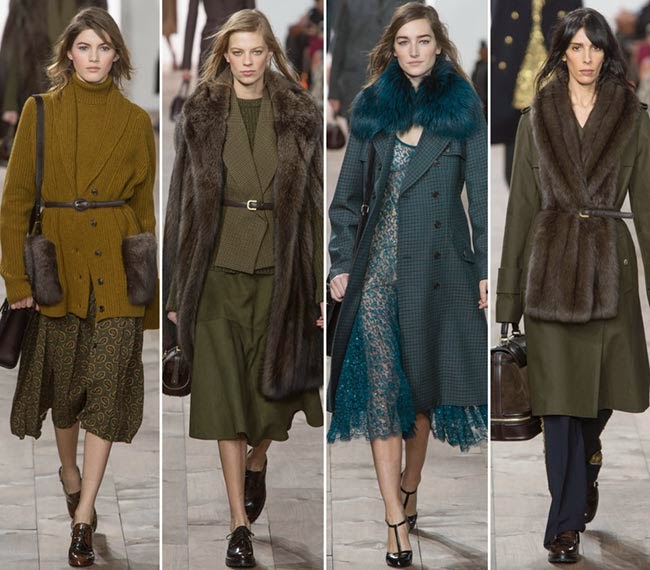 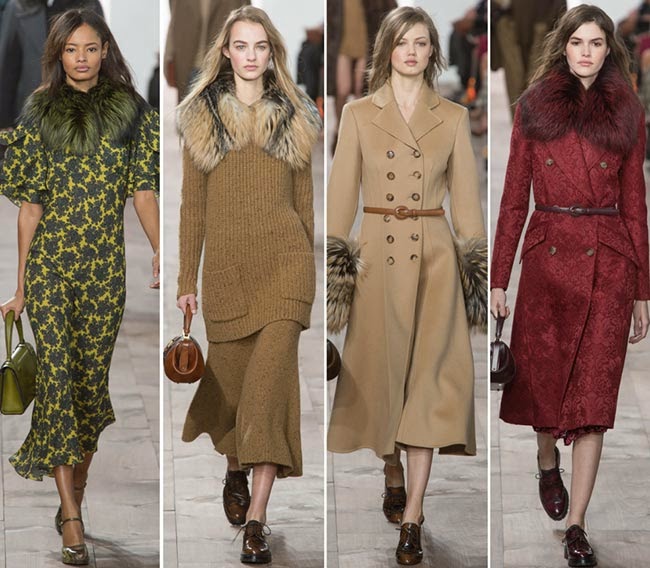 Stripe print is getting all bigger and brighter