Rihanna started off her career as a singer-actress when she was 17-year-old with the album “A girl like Me”which was enormously loved and appreciated all over the world.From then,till now she has been inspiring me and her other billion fans to love fashion and to wear anything fearlessly and comfortably.Today she’s not only an Singer-actress but also a very well-loved fashion Designer.RiRi enjoys fashion and made her name in fashion scenario as well with her daring and bold sense of styling which we salute and you never know what she comes up with next.In 2012 the pop-star has also collaborated with River land to launch her own high-street style collection. 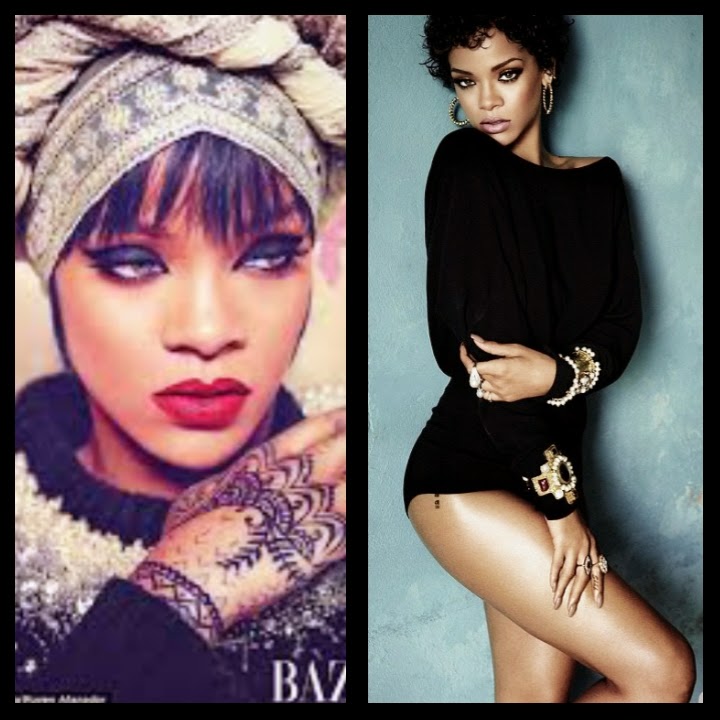 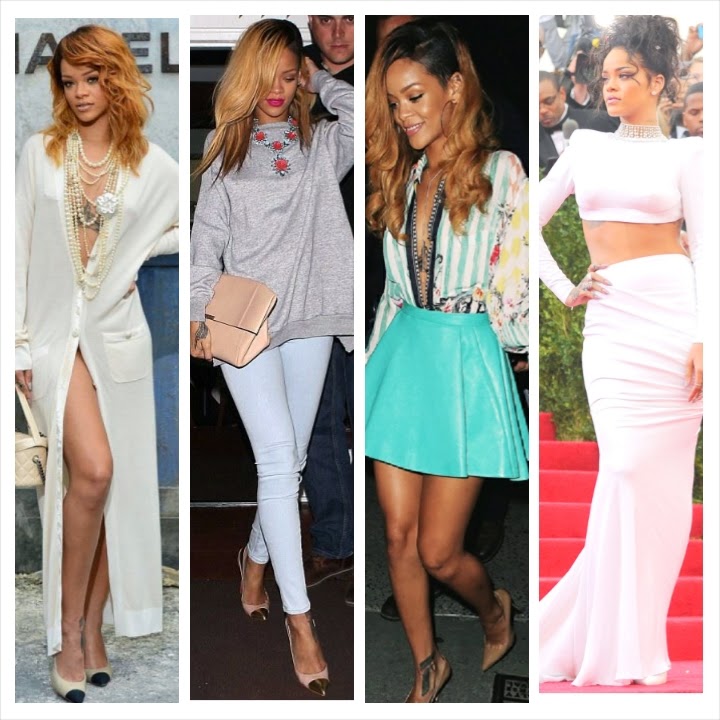 Taylor Swift was the Youngest songwriter ever hired by Sony music publishing house,she worked on her first album in 2006.When it comes to fashion and styling,I think she’s more into those pretty-girly and a little french side with her clothes which is phenomenal and wonderful.The 24-year-old was recently seen at Norton Graham Show,where she looked really “hot n happening” in the tight-fitted short dress which was little shiny and the red-designed bodice were very well suited her ensemble and completely a right pair of pump-heels.

Interestingly when we see her stepping out of gym or in other casuals,Taylor’s casual style is very chic and super hot and she’s absolutely a stylish diva. 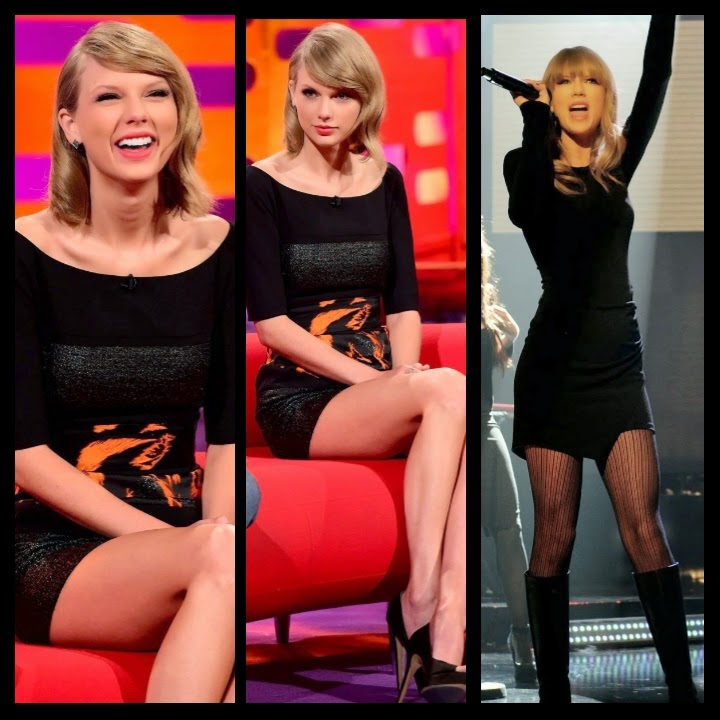 The woman with all the elegance is none other than katy Perry,who has been making her fans feel excited and amazed about her style she’s always wearing different types of clothes.We have seen her at many award shows, concerts and interview where she’s been making a significant remark in fashion world as well with her epitome beauty. 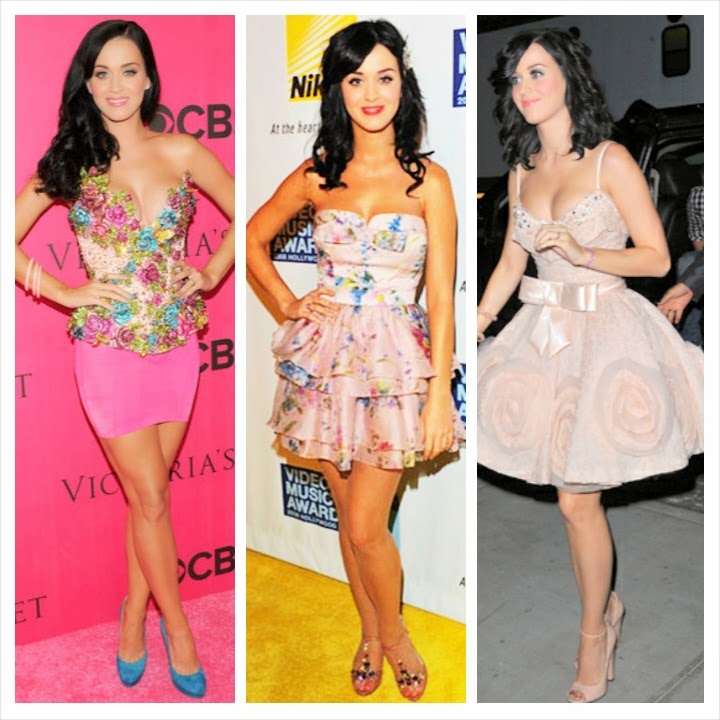 Selena gomez started her career at the age of 11 and also starred in the very popular show on Disney Channel “Wizards of Waverly place” which was a big hit.This teen actress-pop star has all turned up into one of the most stylish diva.She has always been so stunning and ravishing when it comes to dressing up correctly and never disappointed her fans in terms of her sense of style.

Recently she’s been spotted at the premiere of Ruddlessly,wearing a sexy little orange dress from dior with a nice pair of black heels.She’s done a superb job with her looks by keeping it simple.Not only here but even at other events,if see the list of 2014 events she has rocked her look with some of the globally famous brands like louis vuitton,Valentino Saint Laurent,Channel and many others with her cool attitude. 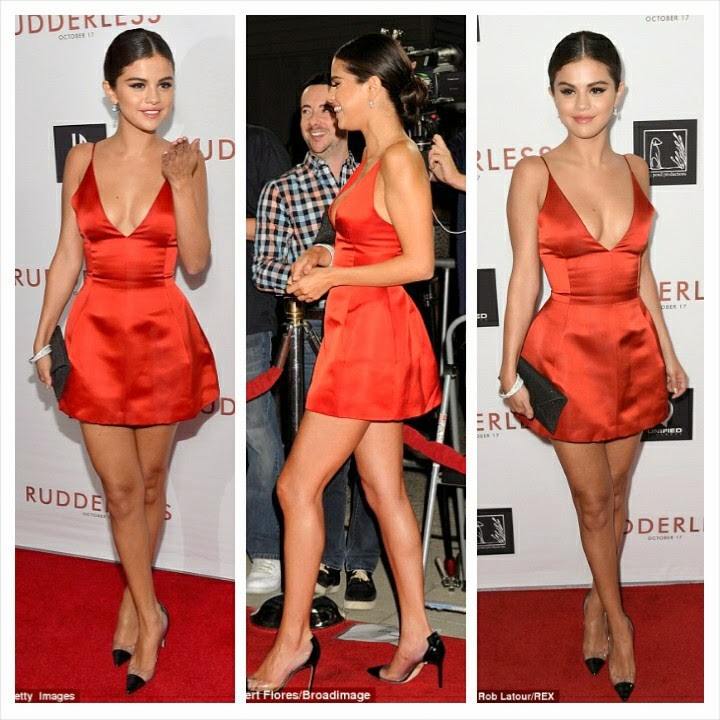 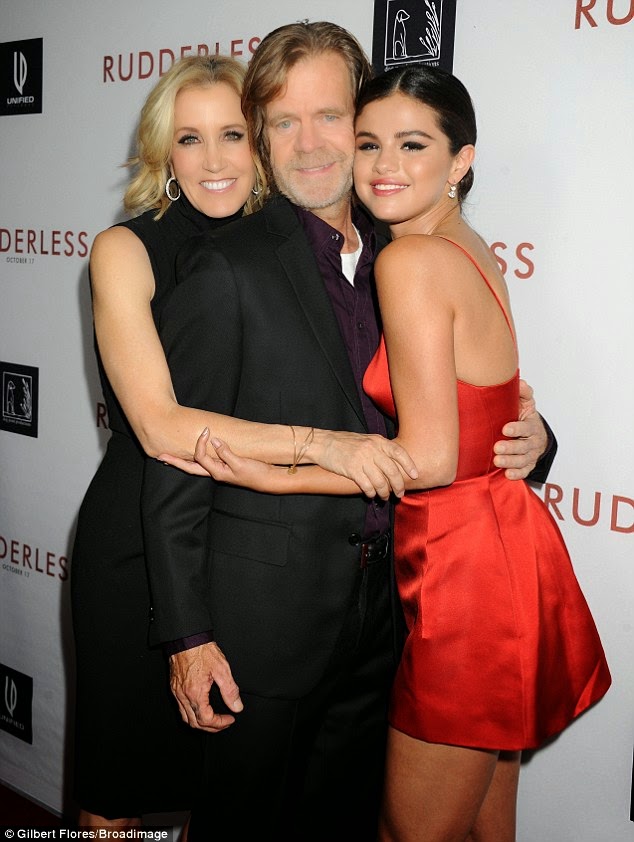 Miley Cyrus debuted with the show of “Hannah Montana” when she was 14 and this show was one of most teens favourite show on Disney Channel.Without an doubt she’s an amazing actress and one of the great singers in the world and a lovely song writer too.One of the best and most inspiring thing about her is that,she’s fabulously versatile with her looks,she loves fashion and her strumendous way of styling herself is very unique and really loved.

She always experiments with her look,whether its the rock-chic look,the long gown elegant look or the very sexy cool swimsuit outfit.We just totally love her dressing style,as she’s one of the stylish diva. 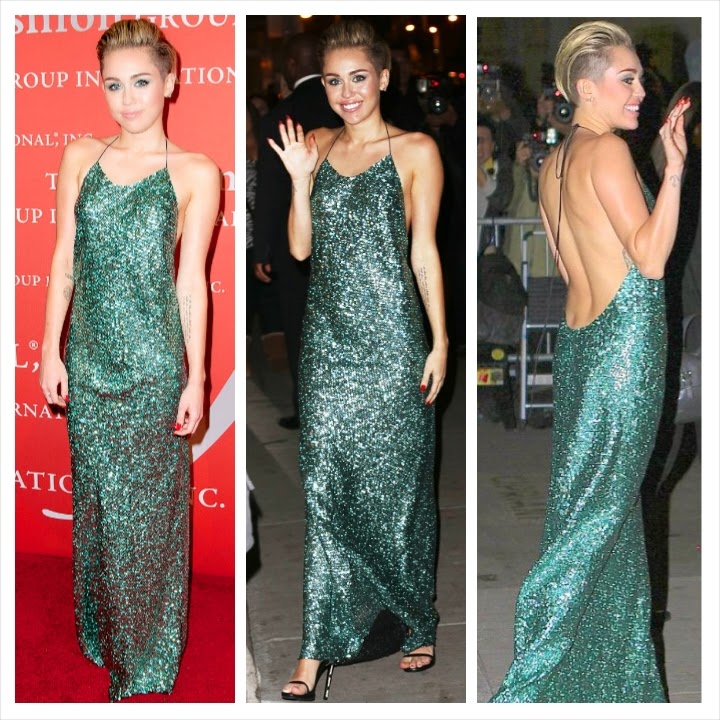 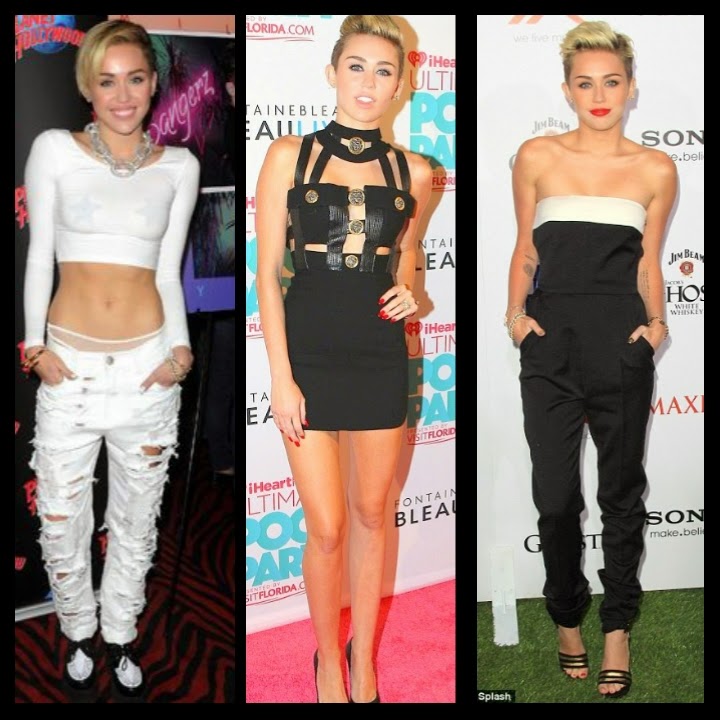 Three things which will make you wear...